Where does Muxia comes from ?

Muxia is a small coastal town in the northwest of Spain, 3 days’ walk after the end of the Camino de Santiago.

It represents the surpassing of oneself.

According to the local saying, “Everything is reborn in Muxia”!

Guilhem began his career with Arkema in Shanghai in 2005, implementing one of the first industrial projects to decompose greenhouse gases. This project was funded through the UN Clean Development Mechanism (CDM). He continues with Orbeo (JV Société Générale / Rhodia) by developing other projects avoiding greenhouse gas emissions: Valorization of landfill gas in Cameroon, development of a wind farm in Morocco, reforestation in the Democratic Republic of Congo, energy efficiency in China)

He then joined the United Nations department responsible for combating climate change (UNFCCC). In this context, he opened and set up the first UNFCCC office in Africa in partnership with the West African Development Bank to promote projects reducing greenhouse gas emissions on the continent. He returned to France in 2014 to head the Access to Energy Africa department of ENEA Consulting and finally set up his own advisory structure, Muxia, in January 2017. 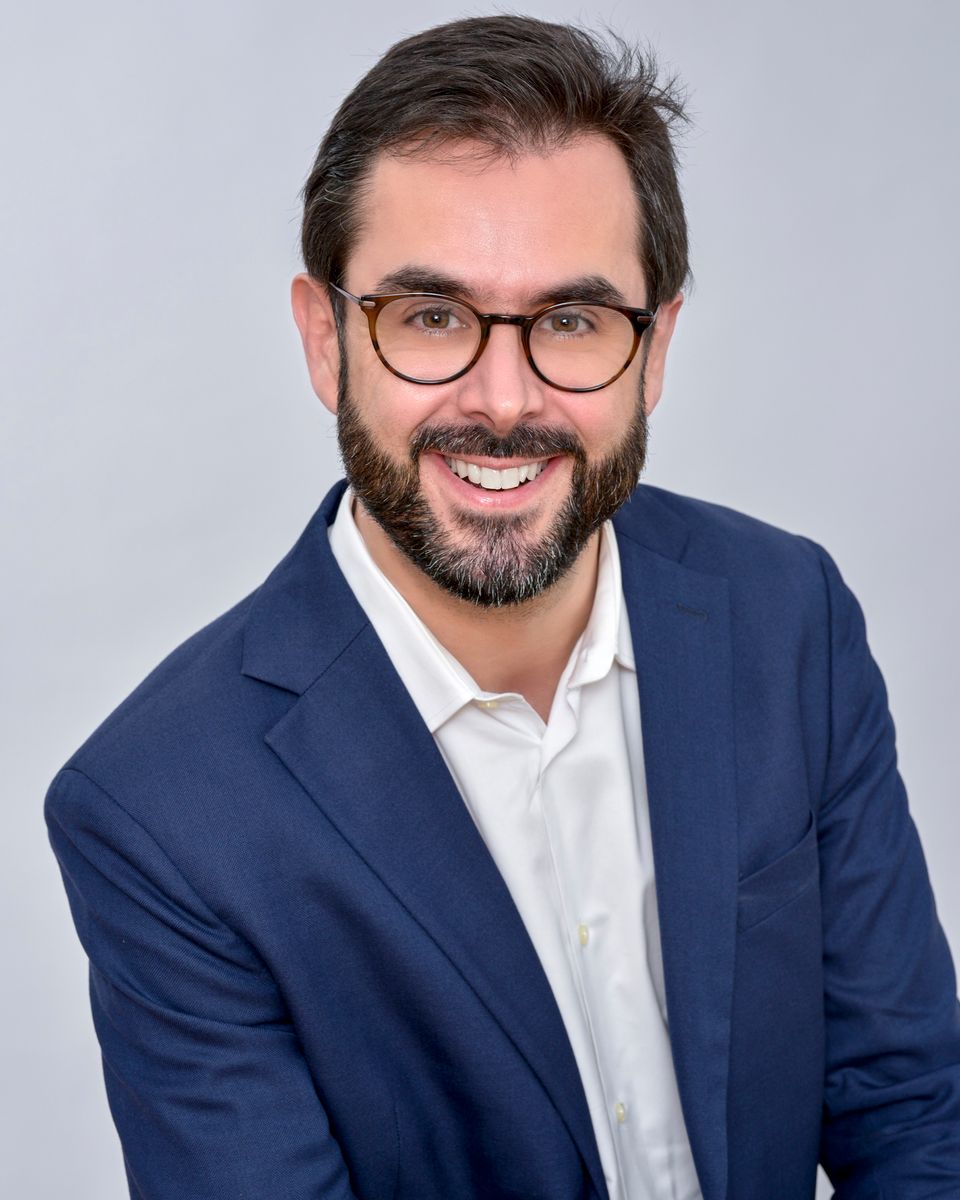